To show that he is a responsible firearms owner, actor Robin Padilla has surrendered to the police his guns—some he has used in his famous action films—due to the expiration of his license next month.

Padilla turned over on Friday to the Philippine National Police’s Firearms and Explosives Office four high-powered rifles in compliance with Republic Act No. 10591 or the Comprehensive Firearms and Ammunition Act, which considered guns with unregistered licenses “loose firearms.” 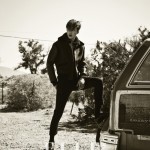 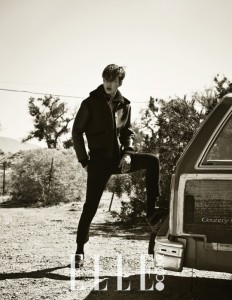 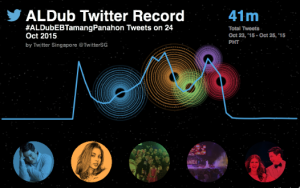 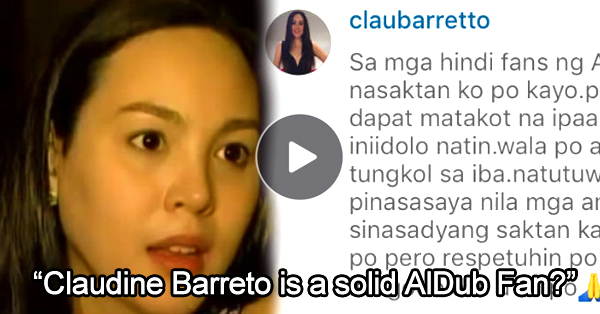 Actress Claudine Barretto has defended herself from bashers of the on-screen love team of Alden Richards and Maine “Yaya Dub” Mendoza after she expressed her admiration for the “AlDub” tandem.

Barretto was criticized by some netizens for posting on Instagram a photo of Richards and Mendoza last Saturday during Eat Bulaga’s “Sa Tamang Panahon” at the Philippine Arena in Bulacan, with the caption “Love u Aldub! #aldubfan.”

Barretto’s bashers argued that she should not be publicly supporting a love team, which is a product of a noontime show airing in ABS-CBN’s rival network GMA-7. The actress recently returned to show business and starred in ABS-CBN projects, such as “Maalaala Mo…

Colmenares, who had been touted by Twitter users as the “official lawyer” of the love team of actor Alden Richards and Maine “Yaya Dub” Mendoza, took to social media to update his followers on the “Sa Tamang Panahon” event.

Colmenares said he was overhwelmed by the number of people who flocked to the venue.

ROCK band vocalist Chito Miranda on Tuesday admitted that he was offered P2 million to promote a presidential candidate for the 2016 elections, but declined the offer.

“If I become President sometime in the very near future, this country will be much better than it was before,” Santiago said, saying she alrea…

THE management of ABS-CBN noontime show “It’s Showtime” on Thursday denounced the complaint filed by women’s group Gabriela at the Movie and Television Review and Classification Board (MTRCB) over the alleged pimping of Angelica Jane Yap or better known as “Pastillas Girl.”
“It’s Showtime” said Gabriela’s complaint was “not only unfair and irresponsible, but also hurtful and offensive to women like Angelica who has done nothing wrong but to share her story with the hope of getting another shot at love.”
“The intent of the show is to help Angelica in her journey to love and acceptance after recovering from a failed relationship,” the program said in a statement. …

The “AlDub” phenomenon reaches a new high this week as Twitter announces that the hashtag #ALDubEBforLOVE has reached a record high of 26 million tweets.

A post by Twitter Singapore on Friday said: “26 million Tweets for #ALDubEBforLOVE when @aldenrichards02 visited @mainedcm at the mansion. http://reverb.twitter.com/view/947770132507343271”

On Monday, Maine didn’t forget to thank Jimmy for the song. “Goosebumps! Aldub it! Thank you po, Sir Jimmy!”

Here are the lyrics… 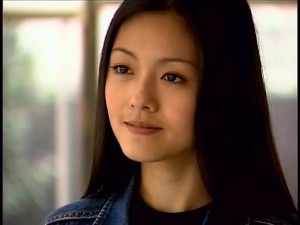 Xu, who became famous in the Philippines for her roles as Shan Cai in the popular TV series “Meteor Garden,” told Mendoza that she was beautiful on Instagram.

“You are beautiful! Good luck in your career. Enjoy fame. Good luck. Kiss from Taiwan. Big S,” Xu was quoted as saying in a comment on one of Mendoza’s Instagram posts.

Referring to the phenomenal loveteam of Mendoza and actor Alden Richards, Xu on Monday took to Twitter to ask her followers what was “AlDub” and why it was trending every day.