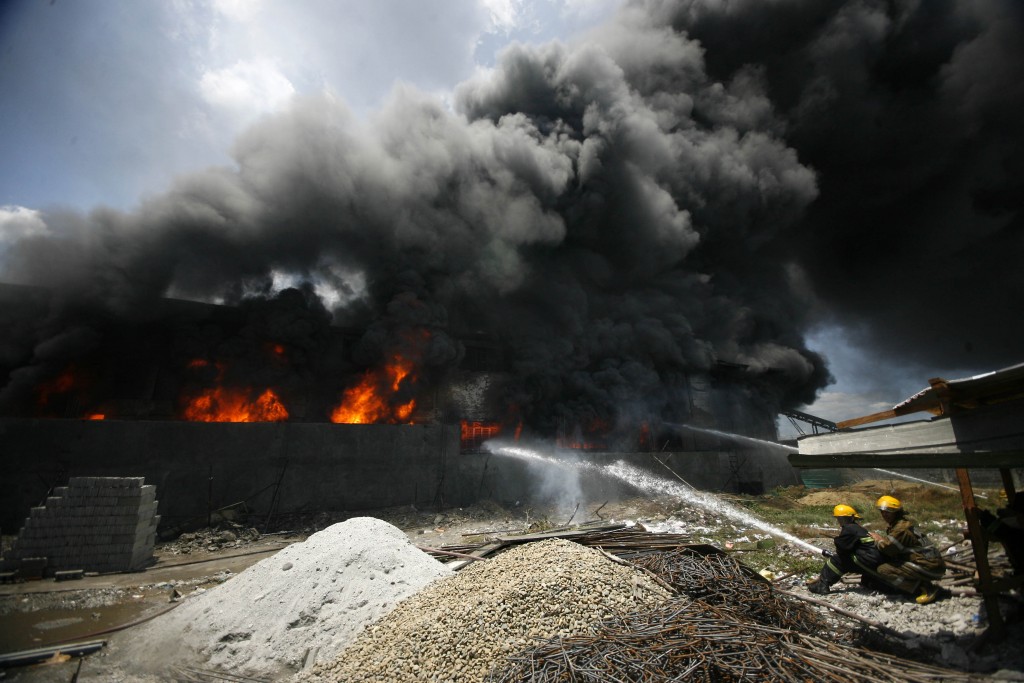 Police have secured the three welders whose work allegedly sparked the blaze that left 72 people dead at Kentex Manufacturing Corp. in Valenzuela City due to reported threats to their lives.

But Senior Supt. Bartolome Tobias, spokesman of the Philippine National Police, said securing the three workers goes beyond shielding them from harm but can also help in fasttracking the investigation currently being conducted and filing of charges against those who could be held liable.

“The welders are on extended police protection but cannot really disclose where they are being secured,” said Tobias.

While not all of them are receiving threats, Tobias said they understand the feeling of paranoia because of the extent of the damage brought by the fire.